‘Picard’: A tale of a bartender and a boombox 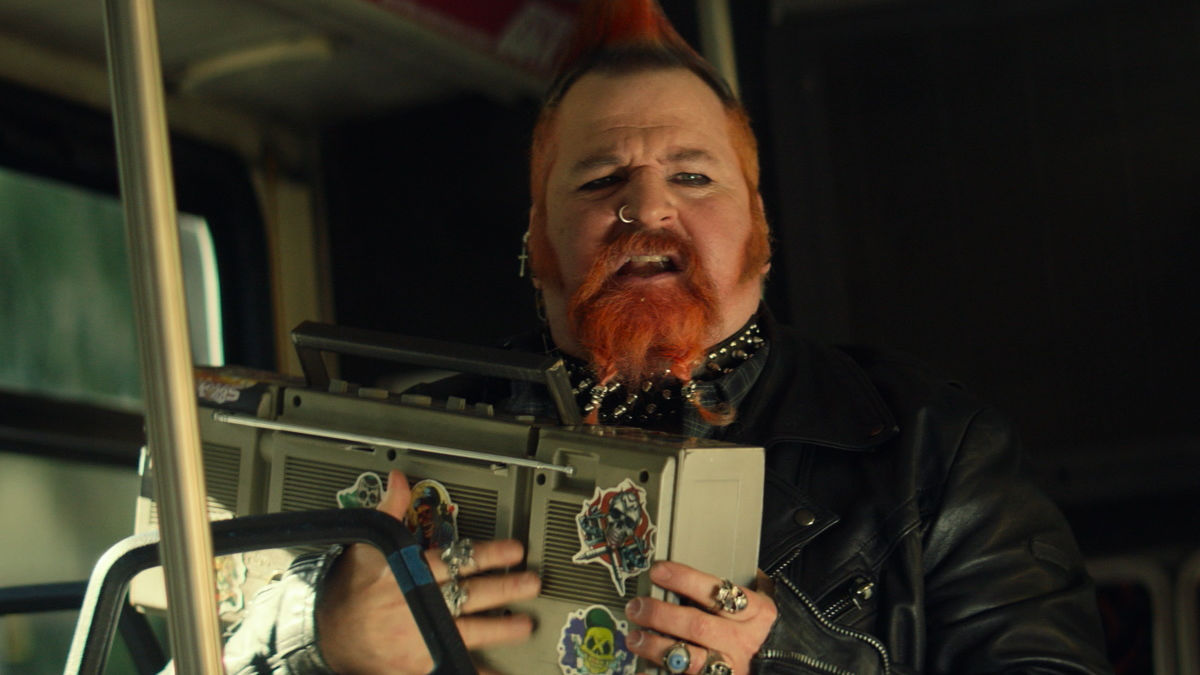 The best scene in "Watcher" comes near the beginning. It’s the scene on the bus with the punk mohawk guy with a boombox who’s listening to a version of the same song as the punk mohawk guy in Star Trek IV. Seven asks him to turn the music down. The guy complies and embarrassingly apologizes. I laughed out loud. It’s a fun, winking reference to the time-travel scenario we’re in and shows the writers have a self-awareness about the material they’re aping.

Unfortunately, that sense of fun and self-awareness is nowhere to be found elsewhere in this slog of an episode, which is mostly just bitter and preachy — when it’s anything at all, that is, since it spends most of its time literally spinning its wheels. The first two episodes did a good job of moving the narrative forward and keeping us involved. The third episode was a piece-moving transition piece, but an engaging one. This episode, however, worries me. It’s a textbook example of serialized stalling, where everyone mostly just kind of does mechanical things in ways that run out the clock on the episode while not really accomplishing anything.