A defense for changing our clocks twice a year 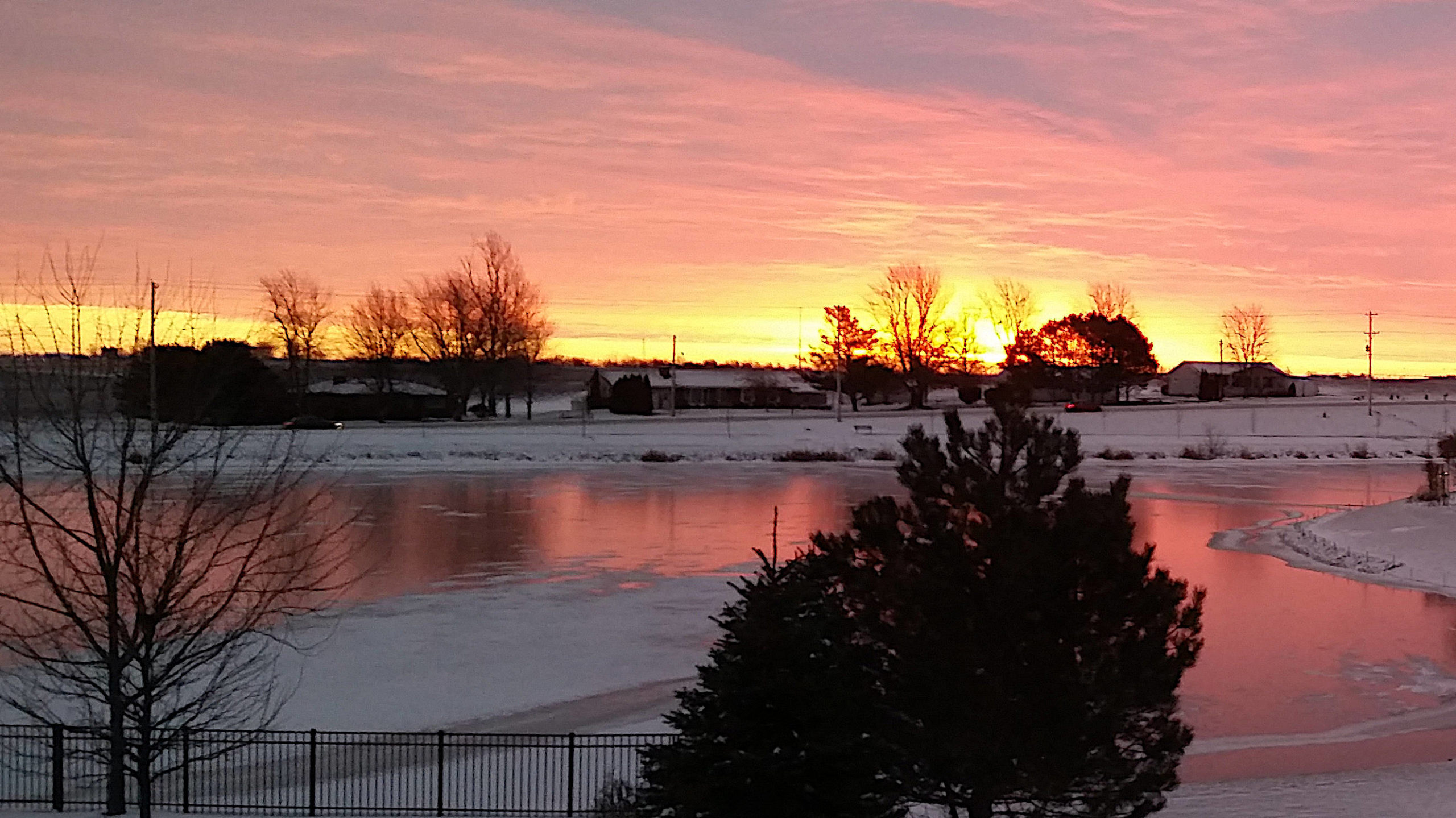 Sunrise in the winter, or what 8:30 a.m. will look like in December where I live if we adopt Daylight Saving Time year-round.

There seems to be gathering steam to get rid of the twice-annual changing of our clocks. People are apparently so fed up with “springing forward” and “falling back,” that the majority of Americans now support getting rid of the time change altogether, in favor of either year-round Daylight Saving Time (the seemingly more popular choice) or Standard Time. The most common refrain reported in the news stories I see about this is, “I don’t care which time they pick, I just want to stop changing my clocks.”

I’ve written about this before, more than a decade ago (at a time when I apparently was positioning this blog’s tone to be some kind of alter-ego irreverent jerk version of myself). I’m not tired of changing my clocks. I am tired of the twice-annual griping about this minor inconvenience. Every time Daylight Saving Time begins or ends, there’s an endless torrent of stories written about how it’s bad, and awful, and inconvenient, and unsafe, and blah blah blah. END_OF_DOCUMENT_TOKEN_TO_BE_REPLACED

Below is a transcript of Donald Trump’s Twitter feed as he watched “Star Trek Beyond” at a recent screening.

END_OF_DOCUMENT_TOKEN_TO_BE_REPLACED

I’ve not set aside much time to write lately. I’ve just been so busy this summer, and my approaching wedding is in three weeks. (Hell, this may very well be my final blog post as a single man.)

But I thought I would share this, since it would be quick to post and is just so absolutely insane.

After a week in which a publicity-starved d-bag held the American news cycle hostage (which is so easily distracted by crazy yahoos for the sake of entertainment value and shallow “debate” based on polarizing controversy — see this post for a perfect reading of the situation) because he threatened to set a bunch of Korans ablaze, the video below shouldn’t surprise me one bit. END_OF_DOCUMENT_TOKEN_TO_BE_REPLACED

I like this sentence. It sends a message that desperately needs to be sent. That message is: You can’t yell fire in a crowded theater. As if you needed to be told that.

In this fame-obsessed, mentally bankrupt culture we live in today, apparently so.

As someone who is frankly tired of the constant one-upmanship of brain-dead idiots in the pursuit of the most moronic — and fleeting — personal fame possible, I say bravo to the judge. We need a deterrent from this sort of stunt garbage. END_OF_DOCUMENT_TOKEN_TO_BE_REPLACED

There’s a video that’s going viral that I saw today. It’s apparently a British public service announcement that has been used in schools in the U.K. to warn against the dangers of texting while driving.

Now, let me say up front that texting while driving is obviously stupid. I’ve done it on the rare occasion (although in as safe a manner as is possible, if there’s such a thing), but you clearly shoudn’t do it. Obviously, it increases your chances of getting in a crash. END_OF_DOCUMENT_TOKEN_TO_BE_REPLACED