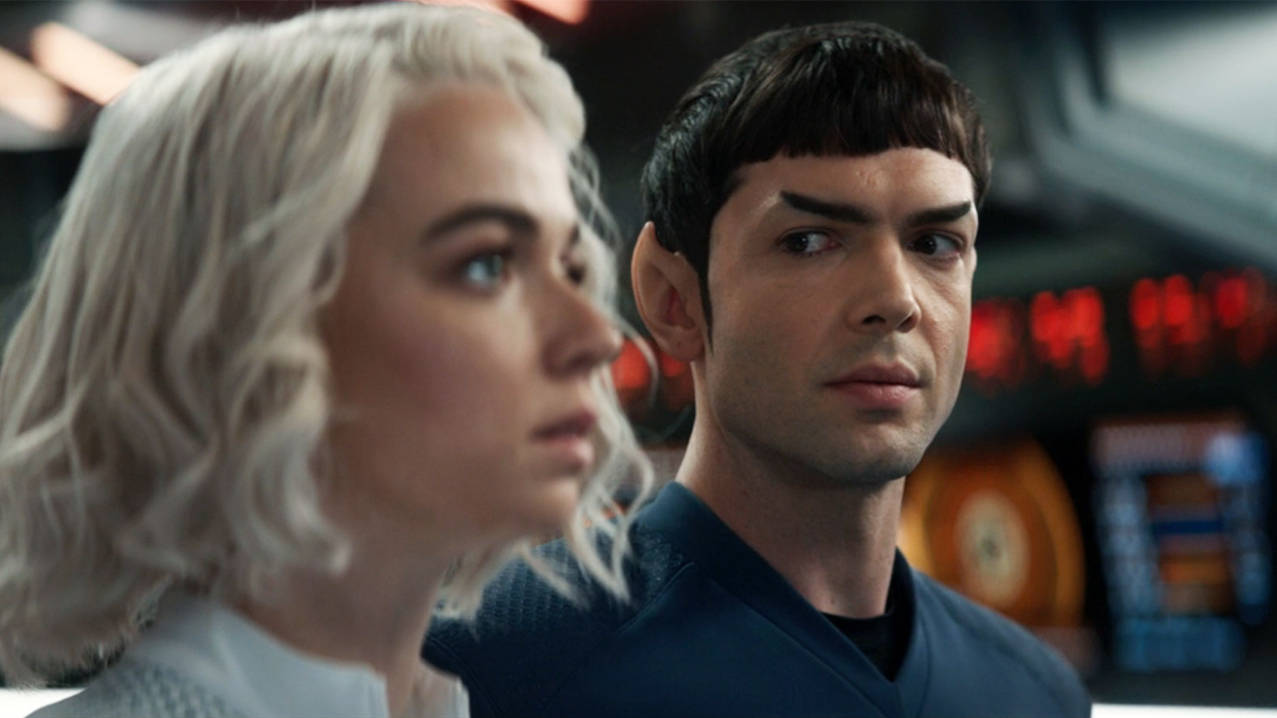 Finally, ‘The Orville’ has its Fun With DNA episode 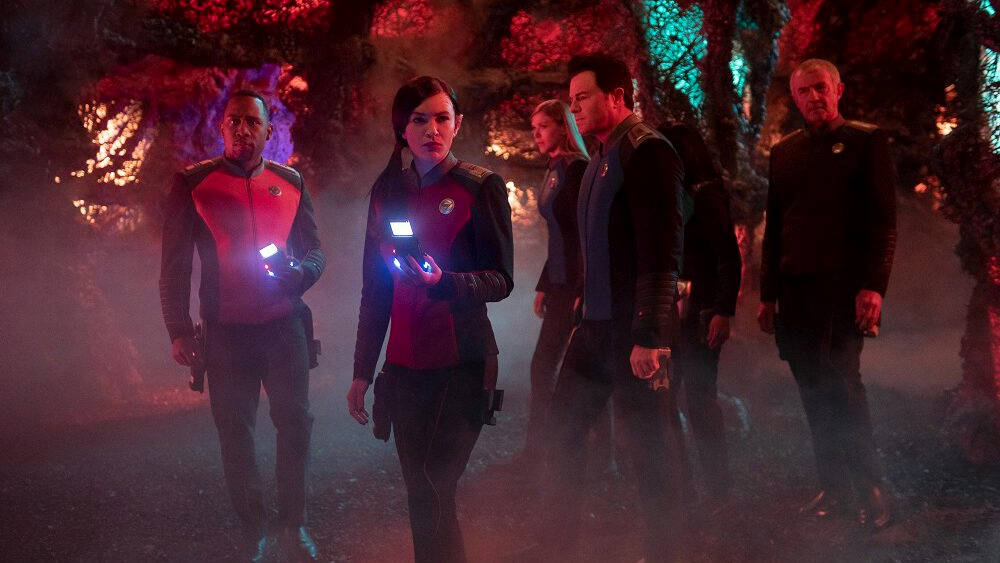 Claire’s ex-husband, Admiral Paul Christie (James Read), who was her former professor way back in the day before they got married and then divorced, and who is now a top Union diplomat, comes aboard the Orville to negotiate passage through an area of Krill space that could open up entirely new exploration opportunities.

Included in this area of space are "shadow realms" that the Krill say should be avoided, because of the "demons" that exist within them. Because the Krill base this, like everything, in their religious fanaticism, Christie and Mercer are skeptical of the warning, and think exploration of this area of space is still important. 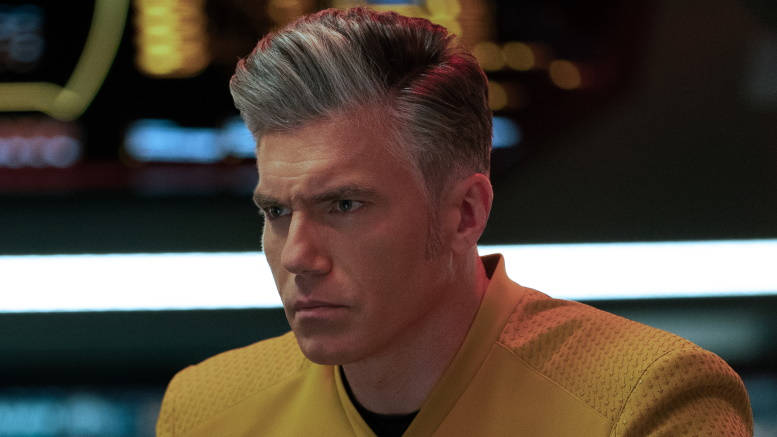 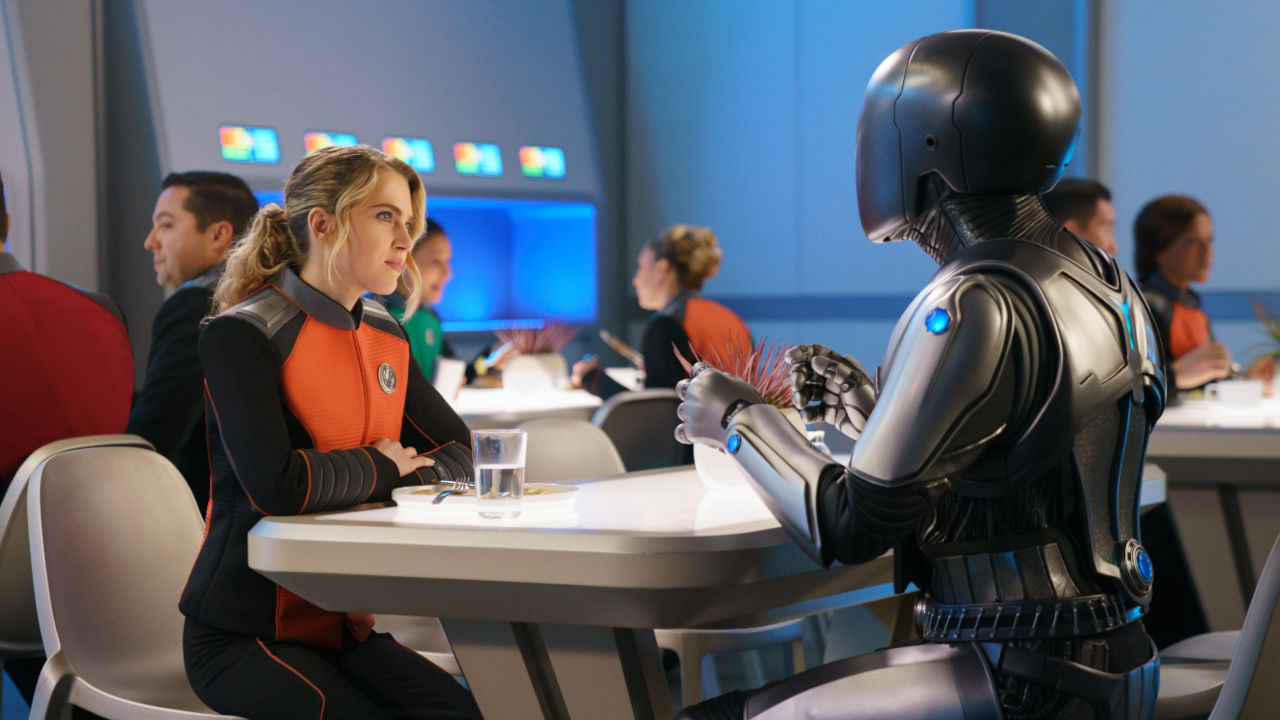 Season three of The Orville — moved from Fox to Hulu and now dubbed "New Horizons" — premieres some three-plus years after the second season ended. "Electric Sheep," the first installment — filmed more than two and a half years ago — serves as a re-acquaintance of sorts, with the Orville docked at a starbase for a retrofit and waiting to deploy for its next exploration mission.

But the episode first opens with a Major FX Sequence, featuring a huge battle between the Kaylon and Union fleets, and Marcus (BJ Tanner) running through the corridors of the ship trying to escape the explosions and mayhem. He’s able to get back to his quarters where Isaac is there waiting, but then Isaac suddenly goes into Red Mode and lunges at him like a predator. Marcus wakes up in a panic. (This opening sequence was released months ago to stave off impatient fans amid yet another delay announcement, except it didn’t contain the obvious reveal that it’s all a nightmare.)

"Spock Amok" is a low-stakes laid-back comedy that very nearly works because it just allows us to spend time in the company of characters who are shaping up to be very likable, and it doesn’t try to be too wacky. It doesn’t quite get to the finish line because, well, in trying so hard not to be wacky, despite its fairly wacky premise, it just sort of meanders its way through the hour while basically admitting it has no real ambitions.

This is fine, mostly because the cast gels well enough that they overcome the lack of compelling material. This is essentially a shore-leave episode with some minor inconsequential "Enterprise hosts some negotiations" plotting bolted on to give some of the characters something to do. From a character standpoint, it retreads one of the most examined issues in all of Star Trek — Spock’s troubled identity as a half-human half-Vulcan. (It opens with his dream sequence where a human Spock and a Vulcan Spock battle each other in the ring with lirpas, complete with TOS music.)